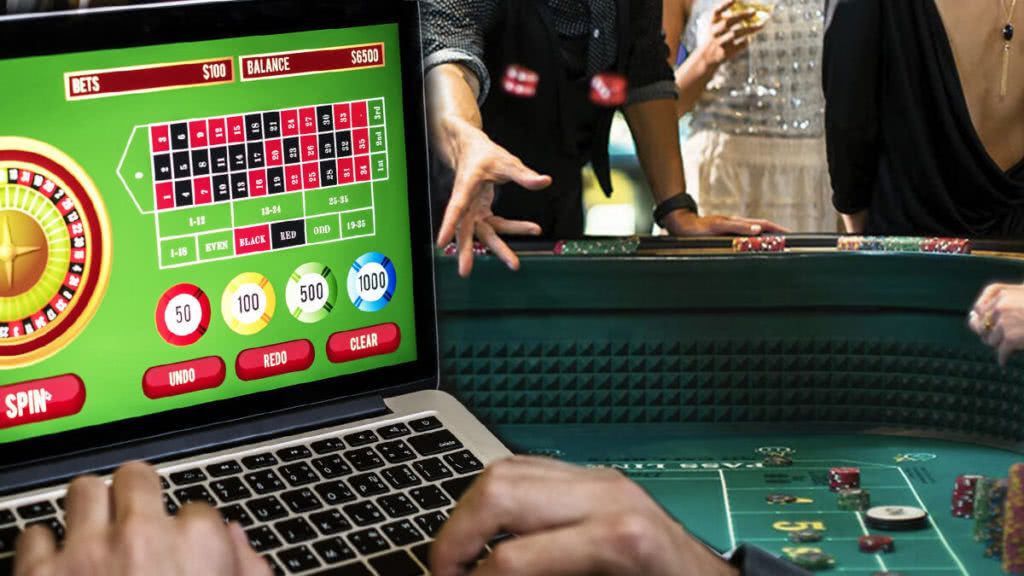 Examining How Well Online Games Measure Up in Terms of Fairness

As the world of online gaming has grown from a small subculture hobby to a major mainstream industry, with professional gamers emerging as true global stars, questions about fairness have arisen more frequently. Even if you are uninterested in the esports scene, you may appreciate the fact that even ardent amateurs should be aware of the traits of good sportsmanship and equality when playing their preferred multiplayer title.

Keeping this in mind, the following is a detailed examination of how fairness is achieved and how specific methods might be exploited to unfairly skew the odds in a particular direction.

To begin, it is crucial to note that certain online games may appear to be unfair while they are being played. This is because the people playing these games may be using perfectly legal techniques that work for them but are annoying to other participants or even difficult for the person in charge of administering the game itself.

There are various examples of this; one is the adoption of dubious methods in the world of online casinos, such as bonus bagging. While these tactics are not strictly unlawful, they may violate a website’s terms and conditions. The player has discovered a means to circumvent the rules of the sign-up bonus, and as a result, they have ensured that they will come out ahead even if they are utilizing money granted to them for free by the website’s operator.

Camping is a common issue, especially in first-person shooters, and it may be aggravating for gamers. Nothing prevents players from settling in one spot with a sniper rifle, remaining immobile, and picking off their opponents from a safe distance. If you’re on the opposite end of the sniper’s scope, this situation appears unjust and unpleasant. The problem is that you are on the receiving end of the sniper’s sight.

In some cases, these practices are dealt with explicitly by detection and expulsion, whilst in others, an unspoken code of conduct emerges, making it socially undesirable to adopt “unfair” tactics, even though they are officially legal. Both of these actions try to prevent the spread of unfair techniques.

In order to gain an unfair advantage in online role-playing games (RPGs), a small but significant portion of the gaming community appears eager to install malicious code along with their game files. This can range from wall hackers and aimbots in shooters to health hacks and other types of disruption. The reason for this is to ensure that the player does not need to have any talent or practice in order to participate. On every major online gaming platform and game, there are anti-cheat measures of varying forms; however, this does not always prevent the production of the most contemporary cheating tools. It would appear that this conflict will continue for as long as there are online games that can be manipulated, just as there is a larger cybercrime business that is built around the development of these tools. Since there is a whole underground market built around the development of these tools, it is clear that this conflict will continue.

The importance of system unpredictability and balance

One of the most essential things a game designer can do to attract and keep as many players as possible is to make sure that the experience of playing an online game is as fair as it possibly can be. This is one of the most important things a game designer can do. This comes down to making sure that the games are as well-balanced as they possibly can be to a significant extent. This implies that there should be no advantages or disadvantages for any of the players and that the only factor that should determine a player’s success or failure should be their innate ability.

Naturally, “balance” is more of an illusion than an actual thing in a lot of situations, and in reality, a lot of various tactics are utilized behind the scenes to make sure that people of varying degrees of expertise can all enjoy playing.

A good illustration of a brute force technique is the utilization of ranked matchmaking, which is a system in which players are paired with groups of persons who have skill levels that are comparable to their own. Despite the fact that this is certainly a transparent growth strategy, it has, at various points, been questioned on its own merits as an aspect of the strategy.

The debate about whether or not online games are played fairly will continue eternally, but it is wise to just be aware of the elements that come into play if you want to reduce the amount of discomfort you encounter while you are playing games online.