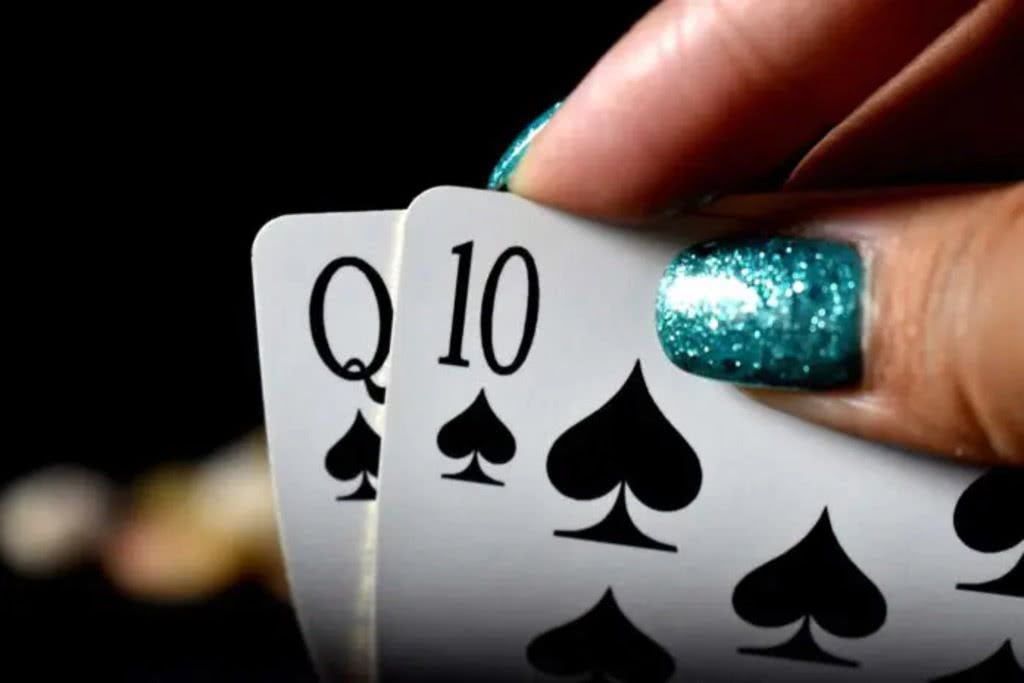 Understanding The Basic Rules In Craps

The game of craps is one of the most exciting and fast paced games available at any casino. If you visit a land based casino any time you will know this because the craps game will generally have the most people around the table, with the most shouts, cheers and screams. The game of craps combines a number of different elements such as luck, timing and strategy and is most certainly one of the most intriguing of all casino games.

There are a number of potential players who visit casinos and are attracted to the game of craps but are too afraid to play because the game itself seems far too complicated. The fact of the matter is that the game of craps really is not that complicated to learn or to understand and after learning about the basic rules and game play, you will be able to play the game online or in any land based casino.

The first thing that you will need to become very familiar with is the terminology that is used throughout the game of craps. Starting with the most common terms we have, the Come Out Roll, this is where the craps game begins. The come out roll is the first roll or throw in a new game, it is also the first roll made by the shooter after the point has been created. The come out roll is very important, based on the result of a come out roll the shooter will either win or lose or stay in the game.

Pay attention to the marker. This is a disc which looks quite a bit like an ice hockey puck. There are two main types of markers, black and off means that the player still has to make his point. If the marker is white and on and it is also placed on a certain number then that means that is the point that the player has now created.

The bet needs to be established before the first roll is actually made. Here we have the pass line bet, this bet is made before the come out roll. The pass line bet is an even money bet meaning that it pays one to one. If the shooter rolls a seven or an eleven you win, if the shooter rolls a two, three or twelve then you lose. The remaining numbers of four, five, six, eight, nine and ten create the point which means the game carries on. Once the point has been established the shooter will try to roll his point before a seven result. If there is a seven before a point roll then he loses.