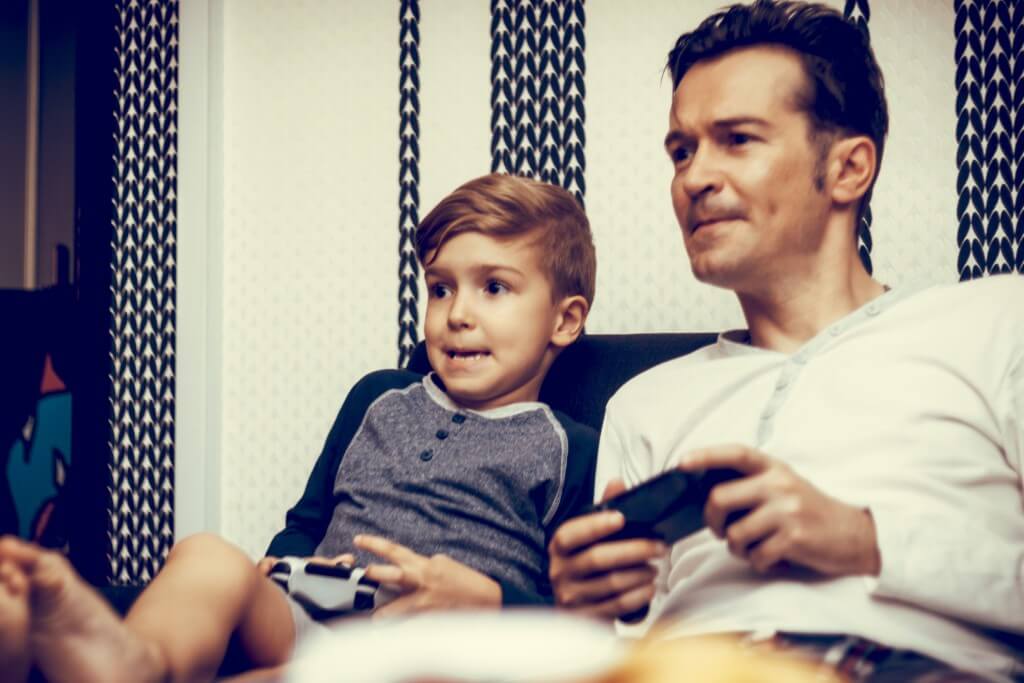 Do the Mythic Raids in World of Warcraft Pose an Unreasonable Challenge?

There is no denying that World of Warcraft has struggled financially in recent years. Shadowlands held a lot of promise: Torghast appeared to be an intriguing and mysterious location, new zones were bustling with activity and offered a diverse range of content, and Azeroth’s afterlife allowed us to meet old heroes and foes.

However, all of Shadowlands’ brilliance vanished quickly, and it vanished faster than any other expansion before it. Blizzard, which is preparing to reveal a new expansion on April 19, has been forced to ignore this development. More than ever, it is critical that Blizzard learn from their previous mistakes and work hard to make the upcoming expansion as good and interesting as possible.

What caused this to happen?

The Covenant system was one of the best features included in the most recent expansion. When you reach the maximum level of 60, you will be able to choose between four different factions. Each faction has bestowed unique abilities on your class that is tied to that faction.

A conduit was one of the various types of systems available to you within your faction. There was no turning back after choosing a faction and conduit; there simply wasn’t enough time to level everything back up and obtain the best gear for raids and other endgame activities. Everything sounded great, but once you made your decision, there was no turning back.

Each of the systems included in this expansion appeared to be a lot of fun on paper, and we can appreciate the developer’s hope that players will find their unique playing style and approach within the expansion. Humans, on the other hand, are neo-original and uncreative beings, and they will always think in a herd mentality, as is typical – and not just in World of Warcraft.

Despite their best efforts, the majority of the players lost access to the option as soon as the newest target was identified, even though they had done everything in their power to keep it. When the difficult decision to change both the Covenant and the entire class was made, the majority of players felt betrayed because the game’s developers showed no regard for the amount of time the players had spent playing the game.

Nonetheless, there were some bright spots amid the darkness. Weekly quests were fantastic because the Great Vault provided them with excellent evolution in Battle for Azeroth. A player can obtain nine different pieces of equipment if all of the weekly quests are completed. Raids were also enjoyable because of the enthralling bosses and gameplay elements. One of the things that players had hoped would happen was that the Mage Tower would return permanently.

Let’s talk more about how difficult the raids are

Those who have not spent a significant amount of time or skill playing this game and have only a basic understanding of the raids are likely to be curious as to whether the difficulty will be too difficult for them to complete successfully.

The majority of players learn how to deal with them by watching videos and participating in online forum chats; however, experiencing it for yourself and forming your own opinion is the best way to learn. The past has taught us that, while embarking on a new adventure can be nerve-racking at first, it will ultimately prove beneficial after a week or two. The transition from Normal to Heroic difficulty requires the most adjustment on your part.

However, for these raids to become easier for you, you will need to become proficient in a couple of skills. The following are some examples:

It is ideal if you can devote the same amount of time to maintaining the character on a daily or weekly basis, as well as ensuring that the gear is in good condition. The most effective way to improve one’s raiding abilities is to raid regularly.

Having an insatiable desire to learn

Learning how to master the various mechanics associated with the various raids is required for success. Look for ways to improve by observing how other players deal with similar challenges to you, and so on.

It will require some time. You should also expect to lose your progress dozens of times during a single session of gameplay, which will only add to your frustration. If you can get through this, you’ll be well on your way to becoming a highly skilled raid master.

A member of the group

To achieve your goals in the most recent expansion, you will need to form alliances with other players and collaborate with them. There will be many concessions to be made, and your social skills will be extremely important in this regard. You will also be expected to make some personal sacrifices.

As previously stated, raids will necessitate some familiarity with the game’s mechanics.

In terms of difficulty, the only difficult aspect of the game is the gameplay itself, specifically the mechanics. This leads us to the next point. However, if you take the proper approach, you’ll discover that it’s much easier.

Remember what was previously stated: the only way you’ll start losing is if you stop putting in the necessary amount of time to play if the consistent wipes bring you down and frustrate you and if you stop thinking about ways to improve. As a result, perseverance is the most important skill to have in all of this.

When you have conquered it, you will finally feel rewarded, proving that all of your efforts up to this point have been well worth it.

Furthermore, there is a shortcut that we did not want you to be aware of when you first began reading the article. This is referred to as a boost. You can buy these items online if you reach a point in the game where you feel you are unable to progress.

If you have them by your side, you’ll quickly reach the level required to handle the raid effectively. When you’ve had enough and your level of frustration is at an all-time high, this should undoubtedly be the option you choose.

What can we expect from the subsequent expansion?

The following expansion must not attempt to break away from previous routines. The fact that it will soon be eighteen years old is proof enough that this game deserves its reputation as one of the best of all time. If you ask anyone who enjoys playing massively multiplayer online role-playing games (MMORPGs) where they would most like to live, they will always say Azeroth.