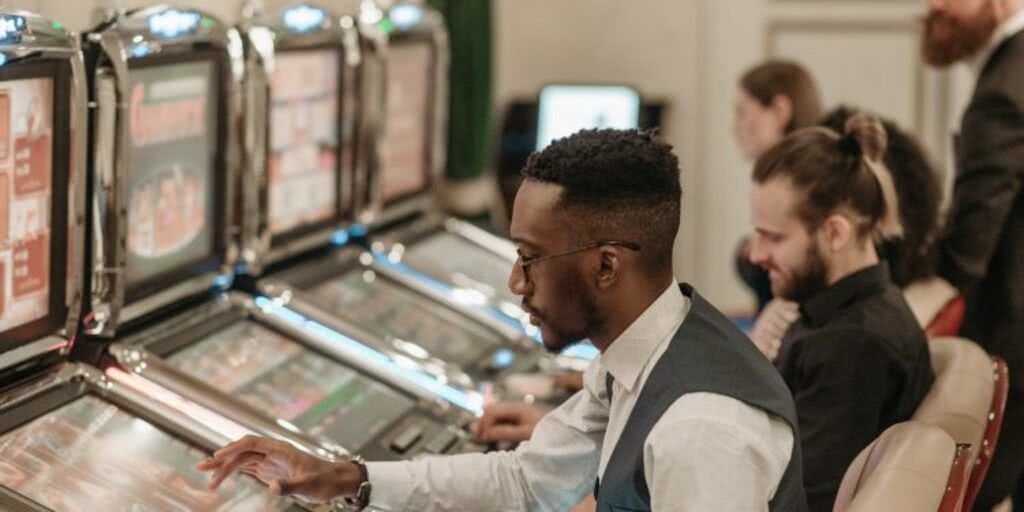 The Reality Behind These 7 Common Casino Myths

If you’ve ever had even the slightest interest in casinos, you’ve almost certainly heard a few wild stories about them. In fact, certain urban legends are so widely spread that a large number of people believe them to be absolute truths. It is normal for new players to enter the game with some misconceptions and make some mistakes.

The majority of casino myths that are widely believed to be true, on the other hand, are nothing more than urban legends. Several of these can actually reduce your chances of success. There may have been a time when some were founded on truth, but that time has passed.

In addition to affecting your chances of winning, these factors can harm the casino’s reputation and diminish the enjoyment that players get from visiting casinos.

The Most Pervasive Myth: Casino Games Are Always Fixed

Some players, even those who have been going to casinos for years, believe that at least some of the games are rigged in some way. People who continue to play the games are surprisingly likely to believe that this is the case. despite the fact that they believe they will not have a good chance of winning.

This is, thankfully, not the case, and reputable casinos do not engage in any form of game manipulation. As a result, if you are currently experiencing a string of losses in a row, the fault does not lie with the game. You’re either not getting lucky at the slot game you’re playing or you’re not placing the appropriate wagers.

Casinos must follow a number of very strict rules and standards in order to maintain their licenses. As a result, the likelihood of encountering one that intentionally rigs games to prevent players from winning is quite low.

Card counting is a strategy that many mathematicians have spent a lot of time perfecting in order to use it in certain games. When you count cards, you are essentially calculating your chances of winning the hand you are playing. Based on the cards that are expected to be dealt, this is the ultimate goal of card counting. You may have seen this done in films, and the results were not good for the characters in those stories.

Something cannot be against the rules if it can only be done in your head and does not involve physically altering the game in any way. Because you are essentially only using your mental capacity. Despite this, casinos retain the right to refuse service for whatever reason they see fit. If you do want to count cards, you should keep it a secret so you don’t get kicked out of the casino.

The third casino myth is that the casino pumps oxygen into the rooms.

People believe that casinos pump pure oxygen into the air, which keeps people awake and, as a result, keeps people gambling for longer periods of time. This is one of the widely held and accepted misconceptions. No one knows where this rumor originated or if the claims it made were ever supported. However, a sizable number of people believe this urban legend to be true. Nonetheless, the addition of oxygen to the atmosphere increases the likelihood of a fire breaking out inside the structure. That is the exact opposite of what the casino wants to happen.

In fact, there are a few things that land-based casinos do to keep their customers gambling for an extended period of time. For example, hiding the clocks, offering free alcoholic beverages and food, and other similar activities. You won’t have to worry about any of these things if you play at an online betting site like Elarabcasino.com.

Myth #4: Every game is decided entirely by chance.

Despite the fact that many of the most exciting games, including those with the highest payouts, are based on chance. This is not the case with every type of casino game. Poker and blackjack, for example, are two games that require sound judgment and a certain level of ability to win. In contrast to slot machines, a player with no prior experience with the game is unlikely to walk away with a large sum of money.

This is due to nothing more than human nature; we believe that because we’ve been playing the same game without success for a long time, the game will eventually pay out so much money that it will make up for all the money we’ve lost playing it. Nonetheless, this is merely wishful thinking at this point. The truth is that simply because you’ve been playing for a certain amount of time or invested a certain amount of money into the game does not guarantee that you’ll win in the near future.

Myth No. 6: Dealers Have the Power to Influence the Outcomes

When a player succeeds, he or she has a strong desire to believe that their success is due to some special ability in the game. When they lose, on the other hand, they behave very differently, rather than accepting defeat as a natural part of the game. They have a proclivity to look for something or someone to blame in any situation. Unfortunately, the majority of the time, players mistakenly believe the dealer has more authority than they do.

The truth is that dealers are subjected to intense scrutiny and must follow the game’s most stringent rules of conduct and protocols. As a result, there is no rule that allows them to manipulate the situation to benefit either you or the house. They follow the rules of the game, but the rest is determined by random chance.

Myth No. 7: You can’t win at the same slot machine twice in a row.

We all love the amazing feeling that comes with winning a large sum of money on a slot machine. As a result, many people believe that something like this can never happen twice in a row or in such a short period of time while playing the same game. As a result, when you walk into a casino, you will notice that people become quite possessive of the game in which they are participating. Apart from the fact that they might have just won.

Another common misconception about slot machines is that the results of each spin are not entirely random. If you continue to play the same game after winning the jackpot, there is no reason to believe you will never win again in that game. If, on the other hand, you have won, it is probably a good idea to stop playing and keep your winnings. rather than taking another chance and possibly losing everything and having to return the money to the casino.

It will help you increase your chances of winning money if you figure out what is real and what is not and compare the two. If you have accurate information about the games you are playing, you will be able to concentrate on what truly matters. This is extremely important. as a result of which you will become a better overall player.